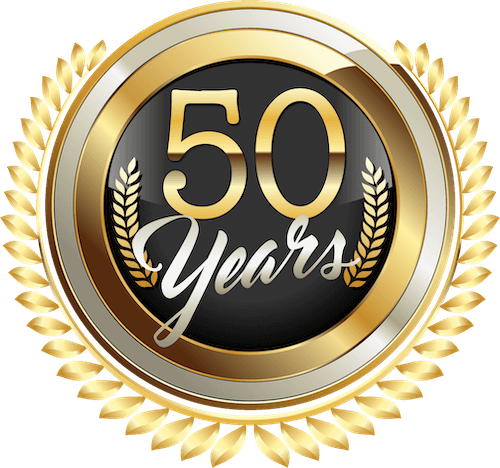 It’s hard to believe it has been 50 years! Beetlesmith was founded in 1969. Jerry started out as a proprietor of a Richfield service station and auto repair in the Kennydale area of North Renton.

Coincidentally the next month Boeing laid off hundreds of engineers. The slogan back then was “Will the last one leaving Seattle please turn off the lights!” Jerry had unemployed engineers asking him to trade gas for their cars for firewood. After two years in the Kennydale location Jerry located to downtown Renton on Logan Avenue close to Boeing.

In 1978 he relocated again to 5th and Park Avenue, still located close to Boeing. At one time Jerry estimated that 60% of his customers were Boeing employees. Jerry branched out at this location servicing and repairing domestic and Japanese vehicles in addition to European cars.

We have been at our current location on East Valley Road, between Ikea and Valley Medical, since 1984.

So in August of this year 2019 we are celebrating our “50th” year in business and still going strong.