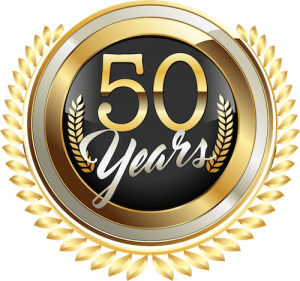 It’s hard to believe it has been 50 years! Beetlesmith was founded in 1969. Jerry started out as a proprietor of a Richfield service station and auto repair in the Kennydale area of North Renton.

Coincidentally the next month Boeing laid off hundreds of engineers. The slogan back then was “Will the last one leaving Seattle please turn off the lights!” Jerry had unemployed engineers asking him to trade gas for their cars for firewood. After two years in the Kennydale location Jerry relocated to downtown Renton on Logan Avenue close to Boeing.

In 1978 he relocated again to 5th and Park Avenue, still located close to Boeing. At one time Jerry estimated that 60% of his customers were Boeing employees. Jerry branched out at this location servicing and repairing domestic and Japanese vehicles in addition to European cars.

We have been at our current location on East Valley Road, between Ikea and Valley Medical, since 1984.

So in August of this year 2019 we are celebrating our “S0th” year in business and still going strong. 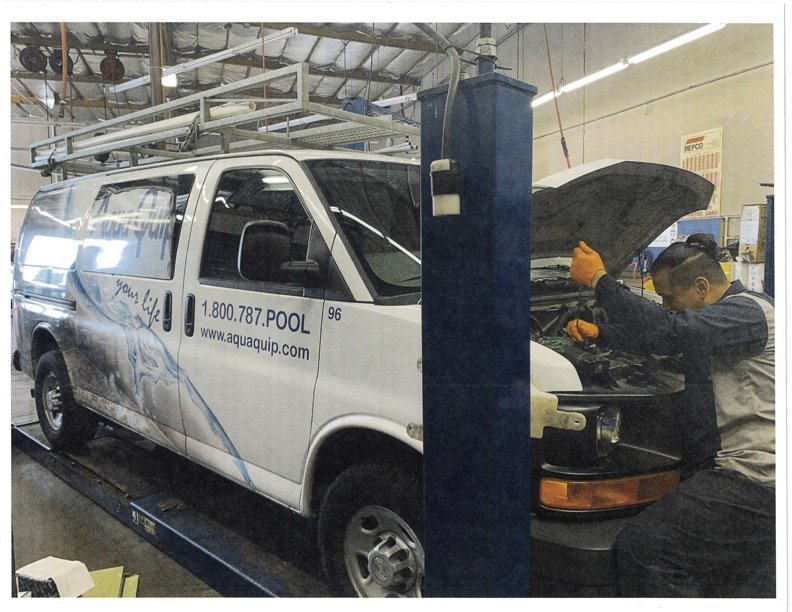 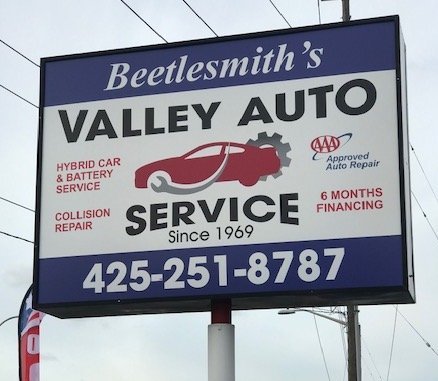 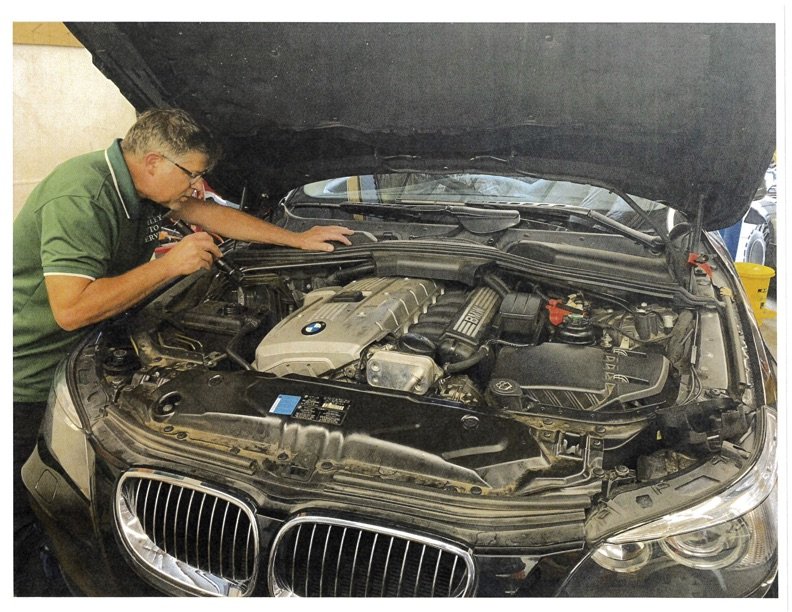 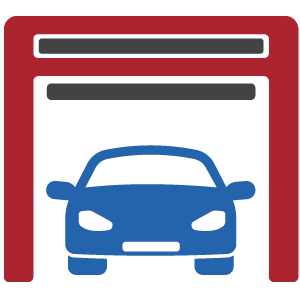 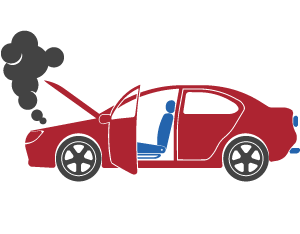 For over four decades our Renton body shop has maintained the highest standards of excellence, and it’s why we are the most trusted auto repair shop in Renton. 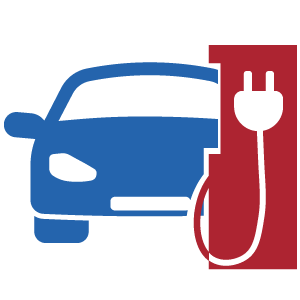 Our Mechanics are trained and certified in the latest hybrid and electric car systems. Make sure your Prius or other hybrid is in tip-top shape! Call us today. 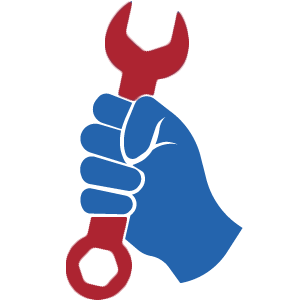 Beetlesmith’s Renton Valley Auto Service provides the most modern equipment available and our ASE certified technicians undergo continuous training. Top training and equipment means whatever the make, model or age of your vehicle, we can find and fix the problem for less!

Beetlesmith’s Renton Valley Auto Service provides the most modern equipment available and our ASE certified technicians undergo continuous training. Top training and equipment means whatever the make, model or age of your vehicle, we can find and fix the problem for less! 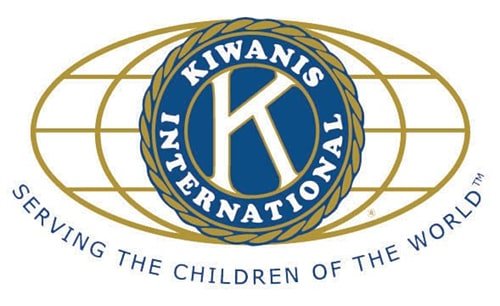 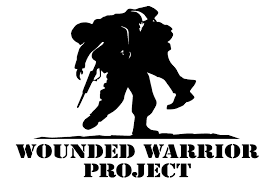 What Our Customers Say

Got back from vacation and car would even turn over. Called Valley Auto spoke with Richard and got right in. It was a Friday and needed to return to Yakima that day. Left auto and rented to get back. They promptly diagnosed the trouble and did the repairs. First rate service and communications. Professional and finished when they said they would. Highly recommend them !!

As you have done before, the issues with my Sonata were all corrected; it’s running how I remember it use to. Thank you for the peace-of-mind that comes along when service is done right the 1st time. I whole-heartily recommend you to whomever asks me where I get my car serviced. Thanks Guys!

They have been great to work with!!!